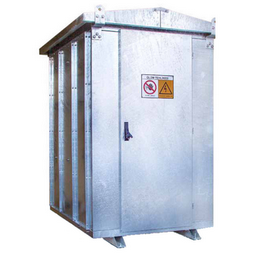 Because of the fact that the fault currents at star point grounded mains should be limited, transformers/generators are grounded over star point with neutral grounding resistors. In this way earth fault could be sensed by protection relays while limiting the current damage. Our neutral grounding resistors could be manufactured at desired power and resistance values for transformer substations, wind power stations and generator application.
• Resistor component are manufactured from AISI 304 alloy stainless steel sheet.
• There is no contrivance for zipping with micanite in order to contact routes of the resistors on plates.
• Resistor plates are mounted with steatite porcelain material.
• During transportion, there is no damage on the steatite bindings for resistor plates even on the rugged roads.
• Because of using steatite material instead of micanite, the resistors would not be damaged and would be ready for function even after the increase of fault current and the increase of the temperature due to delay of the function of the relays.
• The voltage and eye control test and the observation of any damage of the isolated parts can be done easily with two doors design of the construction of the Neutral Grounding Resistor.
• The enclosure of the Neutral Grounding Resistor is made of the hot dip galvanized steel sheet instead of galvanized steel sheet.

Advantages of limiting the current by Neutral Grounding Resistor:
• To reduce and melting effects in faulted electric equipment, such as switchgear, transformers, cables and rotating machines.
• To reduce mechanical stresses in circuits and apparatus carrying fault currents.
• To reduce electric-shock hazard to personnel caused by stay ground-fault currents in the ground return path.
• To reduce the arc blast or flash hazard to personnel who may have accidentally caused or who happen to be in close proximitly to the ground fault.
• To reduce the momentary line-voltage dip occasioned by the clearing of a ground fault. 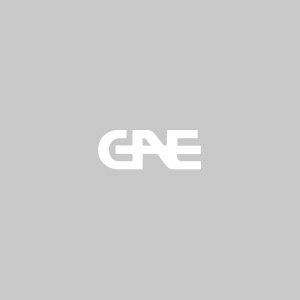 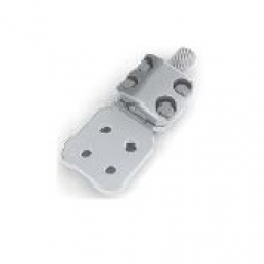 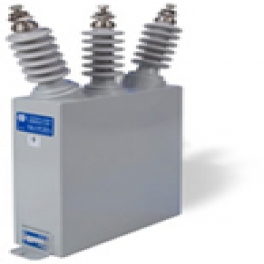 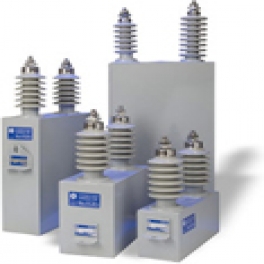 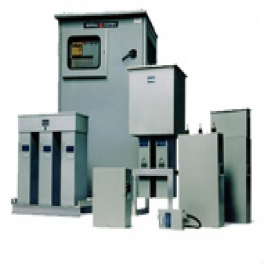 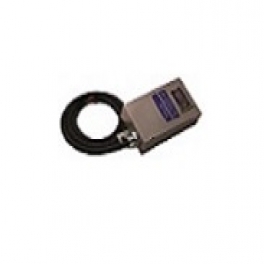 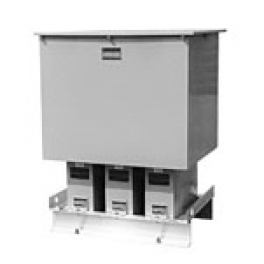 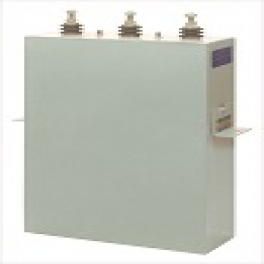 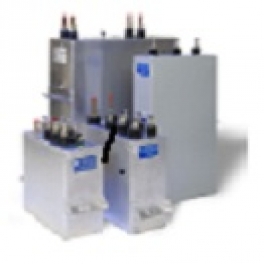 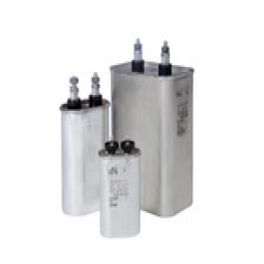 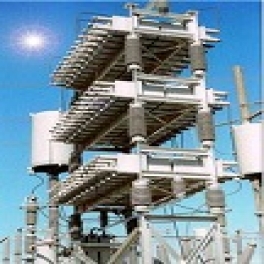